Select a clinic:
Use your current location

For Business Customers
Select a clinic below
Use your current location
Phone lines are very busy at the moment. Please email instead.

Blood is amazing, also holds important secrets to the human body. Physical examinations are limited in what they can reveal, whereas blood testing provides far more detailed information, regarding precise levels of hormones, cells and proteins, and of course - crucial genetic information. Needless to say, 21st century doctors would be lost without access to such comprehensive blood testing currently available!

Modern medicine has come a long way over the past 100 years, significantly aided by the development of sophisticated lab techniques.

Would you believe, that 100 years ago, the only way to test for diabetes was by tasting a patient’s urine for a sweetened, ‘honeyed’ taste?! Today’s doctors will be forever grateful for the scientists who developed the first blood-glucose meter in 1969. 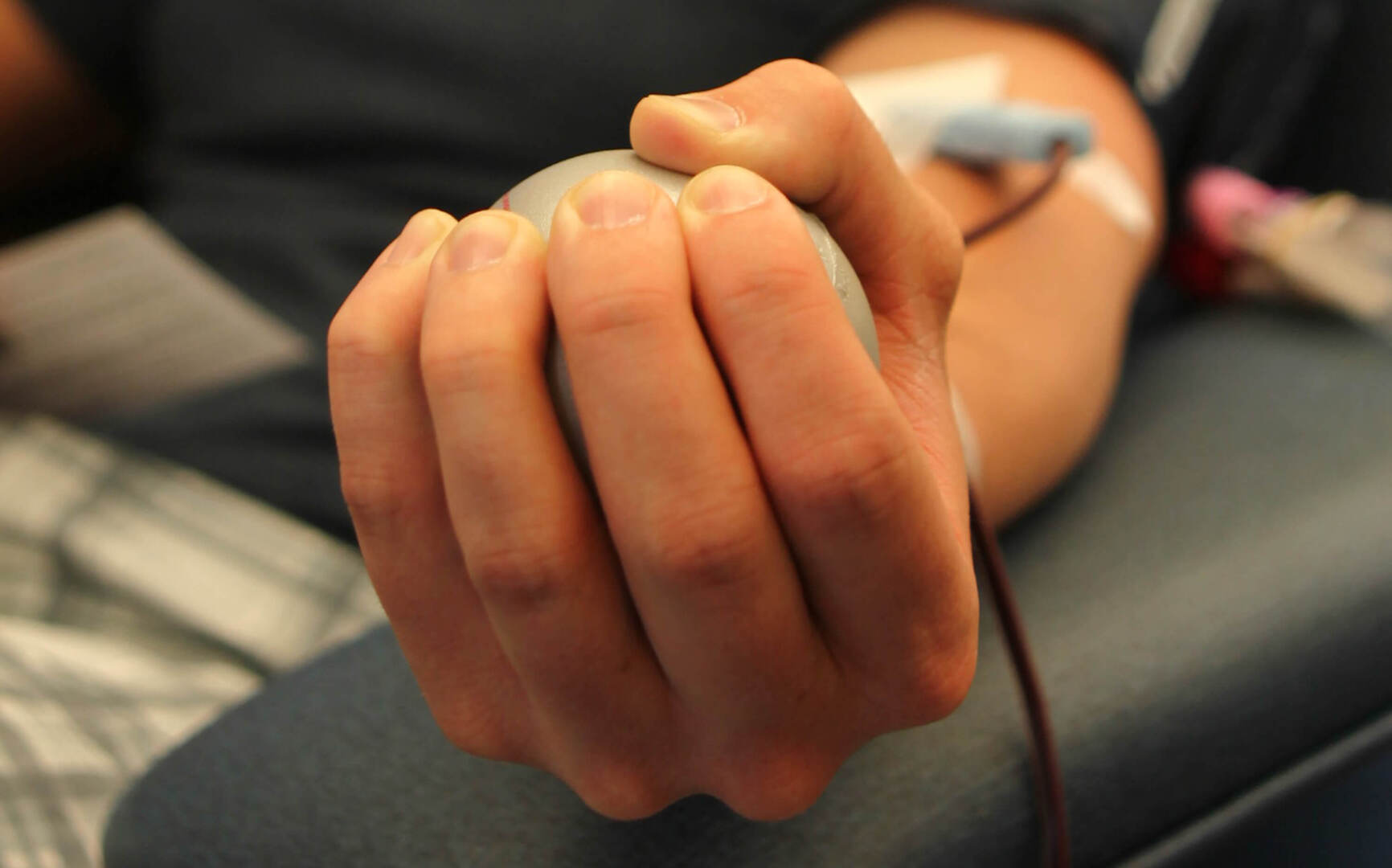 As with every other part of the body, the blood system can also malfunction, leading to a variety of diseases:

Blood is also a temptingly nutritious meal for mosquitos, insects and vampires alike, which can transmit harmful blood-borne diseases such as malaria and Zika. Interestingly, some studies mosquitos have a stronger affinity to certain blood groups (specifically type O) over others. So is there another purpose to different blood groups, aside from providing a variety of flavours for mosquitos? 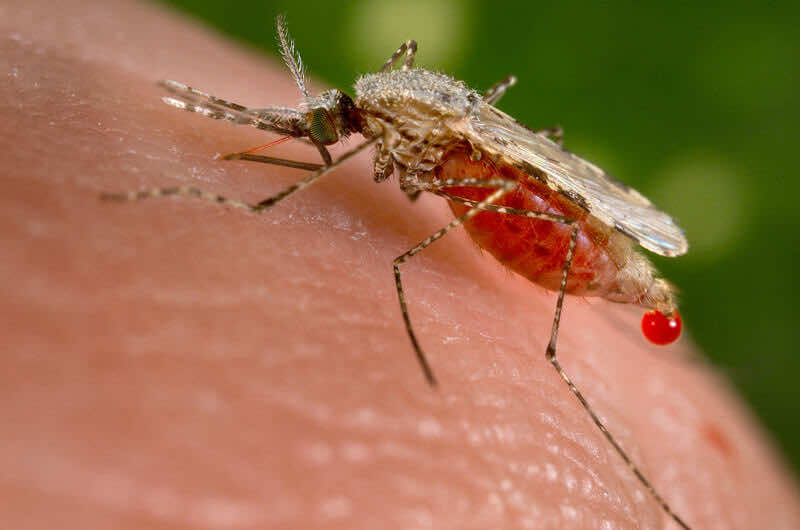 Only female mosquitos feed on blood, such as the female Anopheles mosquito, pictured, responsible for the spread of malaria.

So what’s difference between blood groups?

Everyone’s red blood cells are specifically marked by A or B antigens, or both, or neither! Therefore, the four potential blood groups are A, B, AB or O. To complicate matters further, some people’s RBC’s contain an extra antigen, known as Rhesus D, and some don’t: hence all ABO blood groups are then split further into Rhesus D positive and negative. 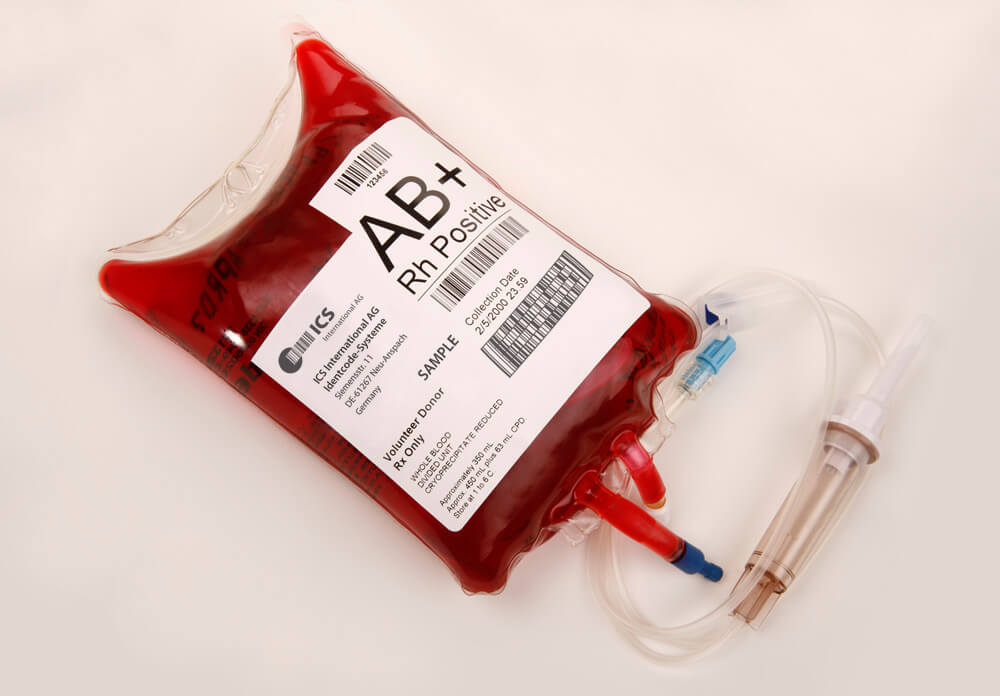 An example of donated blood for transfusion.

There is research to suggest blood groups play a role in risk factors for certain diseases: people of blood type O are slightly lower risk for heart disease, but higher for stomach ulcers. Women of blood group A are also thought to be slightly more fertile than woman of other blood groups.

So what’s the significance of these blood groups?

Well, during blood transfusions and donations, knowledge of patients’ blood group is essential: giving the wrong type of blood to a patient is very dangerous, and could cause a potentially fatal incompatibility reaction by the body’s immune system. During a transfusion, such as after traumatic or surgical blood loss, donated blood of the same type is ‘cross-matched’ according to the patients’ blood type, to ensure no immune reaction by the recipient to the donor’s blood. 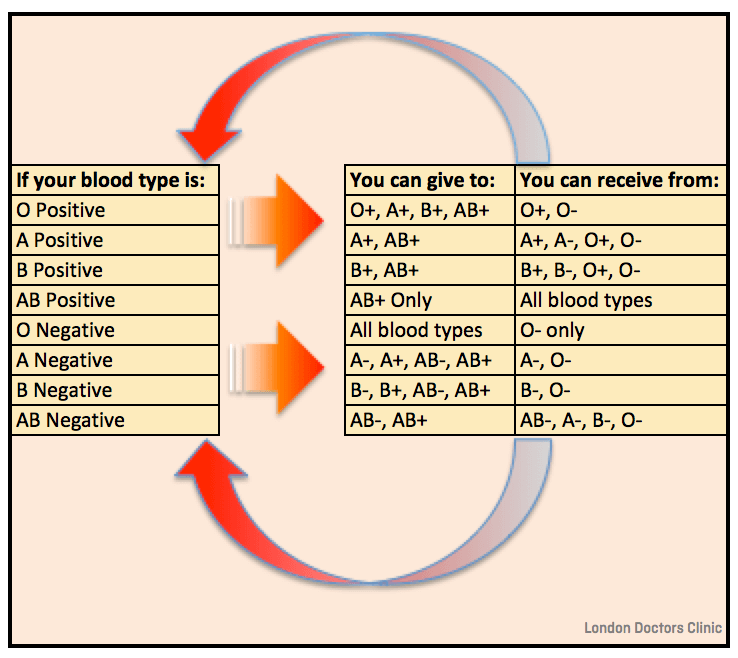 Graphic demonstrating which blood type each group can receive and donate to.

For any patients planning on going elective (pre-planned) surgery, a blood test will always be performed in advance to confirm their blood group. That way, any necessary units of blood can be organised in advance, and transfused more efficiency in case of emergency: preparation saves lives. In an emergency situation, knowing your blood group can save critical time, and help medics source appropriate blood much faster. Many people even carry a medical card in their purse or wallet, with their name, date of birth, and blood group.

It’s even rumoured that certain high-profile individuals, such as US President Barack Obama, travel with units of matching blood matching their own type, to transfuse immediately in case of emergencies.

Otherwise, it’s pregnant women require blood testing to avoid Rhesus disease. This is a condition caused by the mixture of specific blood types between a pregnant woman and her unborn baby. This is a harmful, yet rare disease (otherwise known as haemolytic disease of the newborn), for which every precaution is taken during a woman’s pregnancy.

There are three main conditions must be present this disease to be possible:

This is called sensitisation, and is the same process by which vaccinations work: the first encounter of a ‘foreign’ particle primes the immune system for a much bigger reaction upon a potential second encounter. For vaccinations, this is ideal; for Rhesus disease, not.

There are even specific diets apparently tailored to blood types: “The blood group diet.” According to this pseudo-science, people of blood type O conform better to a weight-loss diet high in protein, whereas those of blood type A work may be more successful following a meat-free diet.

Overall, it’s pretty handy to know your blood group. As a private GP clinic, we provide this service to many patients wanting to discover their blood group, offering ABO Blood Group Test for just £72.80. Patients usually receive their results in a day or two, after which we’ll post you a small personalised medical information card, perfect for carrying on your person in case of emergency.

You never know when you'll need to know your Blood Type - and a quick one-off appointment at London Doctors Clinic - is all it takes to find out! Book in now - preparation saves lives!