ASK THE PHARMACIST: WHICH PAINKILLER WOULD YOU RECOMMEND?

One of the most common ailments suffered by our patients at London Doctors Clinic is pain. This is usually due to a temporary state of damage, such as trauma or infection, which will be relieved over time. In the mean time, instead of suffering needlessly, there are plenty of painkillers available from your pharmacy which help relieve mild to moderate pain.

I'm in Pain, What Should I Take For It?

The type of pain you have will determine what kind of painkiller you need.

There are 4 main painkillers available Over-The-Counter:

Paracetamol is a non-opioid painkiller that belongs to the group of medicines known as analgesics.

One or two 500mg tablets can be taken up to four times a day. This means that no more than 4g of paracetamol can be taken in 24 hours.

Paracetamol is one of the most common painkillers used to treat mild to moderate pain. Paracetamol can be used to treat headaches, sprains, toothache and fever. It's also an effective antipyretic, to reduce a fever.

It is one of the safest painkillers to take due to its minimal side effect, this is why it is generally used as first line to treat pain. Please note that paracetamol is dangerous if an overdose is taken.

Paracetamol are available Over-The-Counter in the form of tablets, caplets, capsules, effervescent tablets and liquid (mainly used by children) and suppositories.

Taking Paracetamol with other medicines:

Who can take Paracetamol: 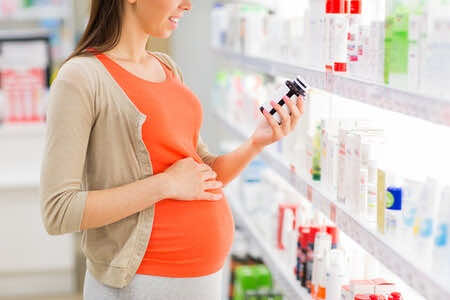 Paracetamol can be taken safely by almost everyone, including pregnant women

What's the difference between paracetamol and ibuprofen? Well, Ibuprofen belongs to a group of medicines called NSAIDs (Non-Steroidal Anti-Inflammatory Drugs).

An adult dose of ibuprofen is one or two 200mg tablets up to three times a day. This means that no more than 1.2g of ibuprofen can be taken in 24 hours.

Ibuprofen can be used for swelling for example from sporting injuries, inflammation such as inflamed joints from rheumatoid arthritis, it can also help reduce fever and it is also used as a painkiller for mild to moderate pain.

Side effects of Ibuprofen:

Ibuprofen should be taken with or after food. This is because ibuprofen can cause: nausea or vomiting, constipation or diarrhoea, indigestion or abdominal pain as well as stomach ulcers.

Taking Ibuprofen with other medicines: 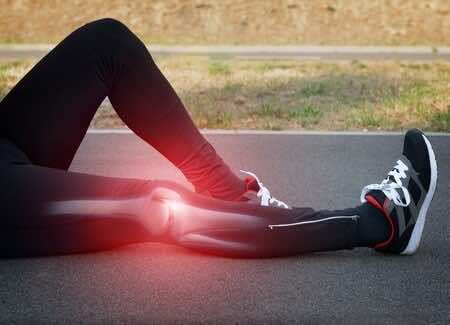 Ibuprofen is an effective painkiller as well as anti-inflammatory medication, useful in relieving pain and swelling due to sports injuries

Over-The-Counter the adult dose is one to three 300mg tablets to be taken every 4 hours. No more than 4 doses in a day. This means that the maximum amount of aspirin to be taken in one day is 3.6g.

It can be used to treat the same type of pain that ibuprofen does but it is not as effective and has many side effects which is why it is not commonly used. N.B low dose aspirin (also known as baby aspirin) is used to thin the blood.

Side Effects of Aspirin:

Some medical conditions, such as high blood pressure, bleeding disorders, asthma, stomach ulcers, and liver and kidney disease, could make aspirin a bad choice for you.

It is available as a tablet, as well as an effervescent tablet.

Taking Aspirin with other medicines:

You should speak to a healthcare professional before taking aspirin as it cannot be taken with other NSAIDs, it is not suitable for people with asthma as well as for people who are on warfarin as well as other conditions.

Who can take Aspirin:

Children under the age of 16 cannot take aspirin as it can cause Reye's Syndrome.

Co-codamol is a combination medicine. It is codeine with paracetamol. Codeine is an opioid analgesic.

Co-codamol is used for mild to moderate pain, when paracetamol may not give full pain relief. It can be used for the same indications as paracetamol. You cannot take Over-The-Counter co-codamol for more than three days, due to risk of dependence. If you are still in pain after three days, speak with your pharmacist or doctor for further advice.

Side Effects of Co-Codamol:

It will be codeine that will cause the main side effects of co-codamol, this may be constipation, dizziness, nausea and drowsiness.

Co-codamol is available in capsules, tablets and effervescent tablets.

Taking Co-Codamol with other Medicines:

Co-codamol cannot be taken with other medicines containing either codeine or paracetamol. If you are taking other medicines, speak with your doctor or pharmacist. 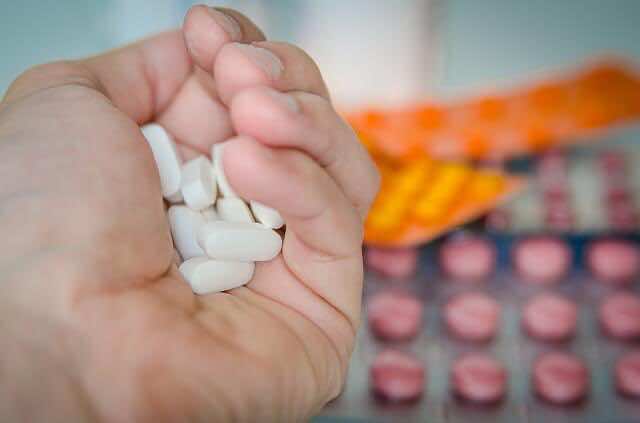 Codeine is the strongest painkiller available over-the-counter, without prescription

If any of the above medicines need to be used long term then it is best to see a doctor regarding this, you can book an appointment at any of our GP Surgery locations to discuss pain management. Please speak with your pharmacist or doctor if you have any concerns about taking painkillers and disclose your full medical history before purchasing Over-The-Counter painkillers.