For Patients Become a Member

Become a Member
Use your current location Locating …
Phone lines are very busy at the moment. Please email instead.

SICKLE CELL ANAEMIA: THE STORY OF ONE MISSHAPEN CELL

Anaemia is a common disorder of the blood, in which there is either a deficiency of red blood cells or haemoglobin in the blood, leading to symptoms such as excess fatigue and pale colour. There are many different types of anaemias, including iron, B12 or folate deficiency anaemias, which your GP can diagnose by performing simple private blood tests. But one type of anaemia you may not be so familiar with is sickle cell anaemia, or sickle cell disease. Similarly, these affect those vital red blood cells, but with slightly different symptoms.

What is sickle cell disorder? 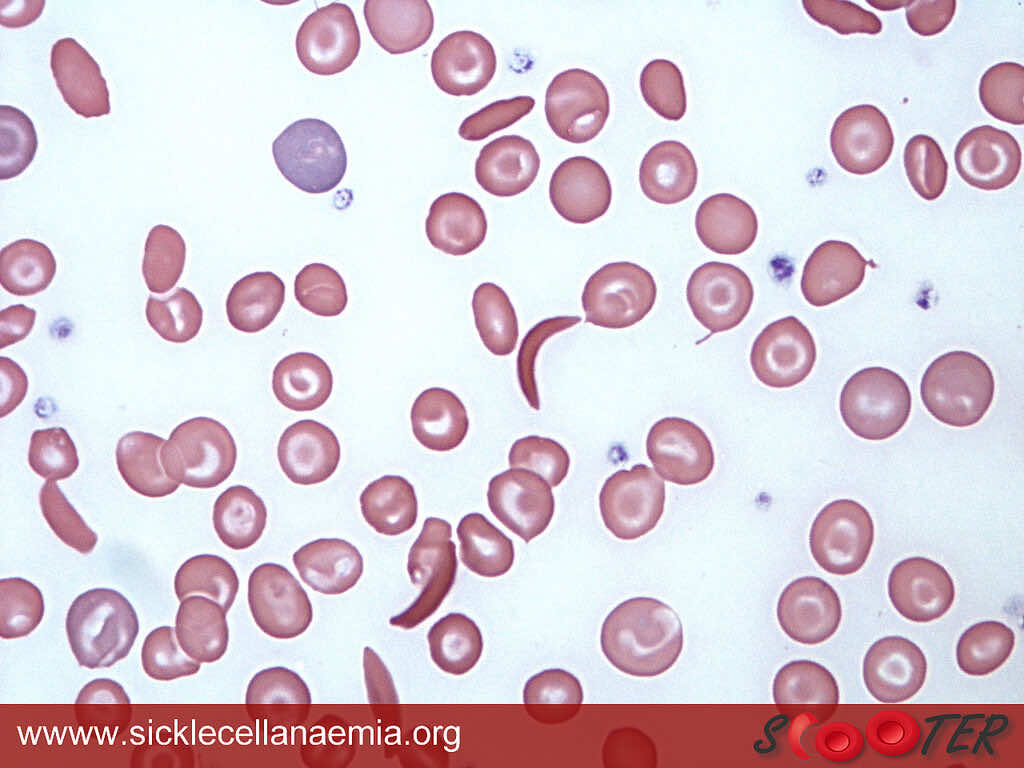 People with Sickle Cell Disorder have a number of sickle/crescent-shaped red blood cells, instead of the healthy circular shape

People with sickle cell disorder are also a greater risk of stroke as well as damage to organs like the spleen, liver and kidneys (more on a liver function test and kidney tests).

Who gets Sickle Cell disorders? 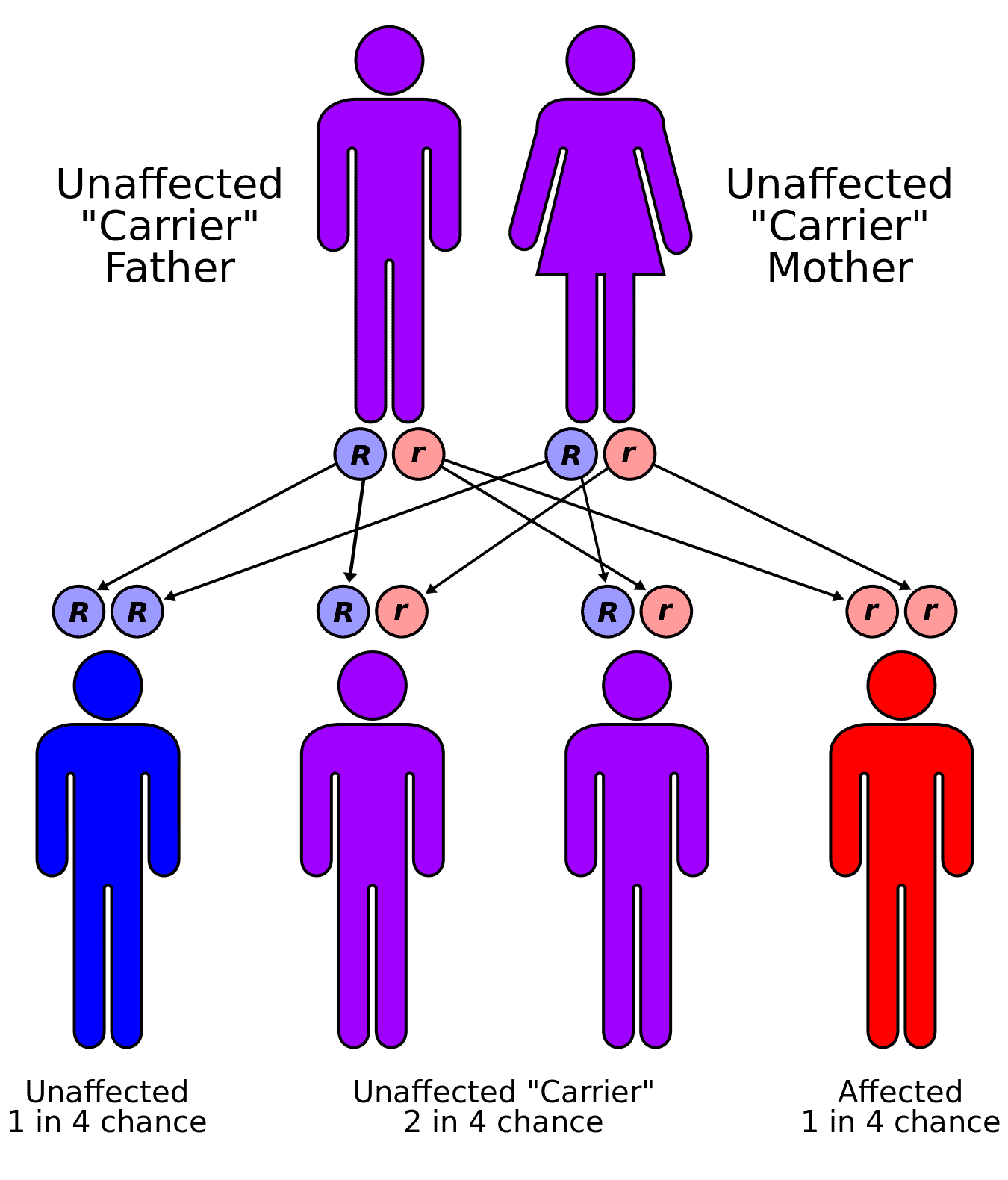 Being sickle cell trait (a carrier of the gene) is somewhat protective against the malaria parasites which live in red blood cells, and it is thought that this may explain why the sickle cell gene is more common in regions where malaria is common.

Sickle cell trait and sickle cell disorder can be identified by a simple blood test. This is offered at London Doctors Clinic, whereby during a consultation with a GP at any of our seven central London clinics,  our GP can council you through the process, and take the relevant blood sample. This is then sent off to our lab for analysis, with result available in just 4 days. Please note, we can not do amniocentesis investigations for unborn babies, but could provide a specialist referral to the relevant private clinic to facilitate this. 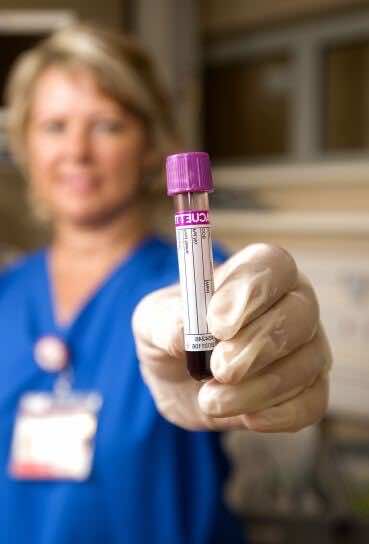 Currently, the only cure for the disorder is a bone marrow transplant, however very few people manage to find a suitable donor. Once diagnosed with sickle cell disorder, you will be treated with a specialist doctor or team who can advise you on the best steps to take to avoid crisis triggers and maintain good health.

The main aim of sickle cell disorder medication is to manage symptoms. For example:

Genetic counselling, antenatal screening and pregnancy support is also available for people with sickle cell disorder or sickle cell trait who plan to have children.

If you think you or your partner may have sickle cell trait, why not book an appointment today at any London Clinic of our 7 central London locations? We do same day appointments and can facilitate the relevant blood tests for you, with results in just 4 days with the most affordable private doctors in London!