For those of you that aren't familiar with the anatomy of the human body, the kidneys are the organs that make the urine, and it's the bladder that stores the urine until you're ready to excrete it. Since these two organs are very closely linked, an infection in one can very easily be passed up or down to the other!

That's why today, we thought it may be useful to touch on urinary tract infections (UTIs), as an important addition to London Doctors Clinic's Kidney Health week. UTI is an umbrella term for a group of infections which affect the bladder, kidneys and the tubes connecting them.

The symptoms of UTIs differ depending on which part of the urinary tract is affected.

If the infection is in the bladder (known as cystitis) or the urethra (the tube that takes urine out of the body), these are ‘lower’ UTIs.

Symptoms of lower UTI include:

Infections of the kidneys or the ureters (the tubes connecting the bladder and kidneys) are upper UTIs.

The symptoms of upper UTI include: 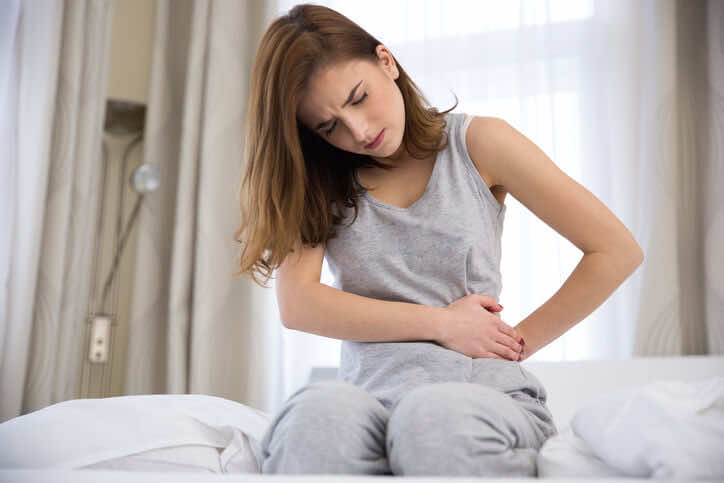 Symptoms of upper UTIs include a pain in your side

Lower UTIs are common and are rarely very serious. In many cases, lower UTIs are self-limiting, meaning they can resolve by themselves, without treatment. Upper UTIs, however, are more serious and will always require treatment. If left untreated, an upper urinary tract infection can result in more widespread infection or damage to the kidneys.

Women are at increased risk of a UTI compared to men. This is generally thought to be because the urethra is shorter in woman and closer to the back passage than in men. This transfer bacteria from the gut to the urinary tract may occur during sex or when wiping after going to the toilet.

You may also be at increased risk of getting a UTI as a result of having the following:

UTI treatment generally involves a short course of antibiotics. This is generally a 3-day course for women, or a longer course for men, pregnant women, or anyone with more serious symptoms.

Although symptoms may subside before the course of antibiotics is finished, it is important to make sure that you finish the full course prescribed, to you to ensure that the infection is completely treated.

If you're struggling with pain from this UTI, over the counter painkillers such as paracetamol can help. Often people find that drinking lots of water can help with symptoms too.

Of course, if your symptoms get worse, don’t improve or return despite treatment, make sure to come back to the GP as they may need to prescribe you a different antibiotic.

Some people get frequent UTIs which can be painful and frustrating. There are several things you can try which may reduce the risk of a UTI, although their effectiveness is unclear.

Measures to reduce your risk of UTI could include:

Although some sources state that drinking cranberry juice or probiotics might help in preventing urinary tract infections, there is no clear evidence in favour of this.

If you are still suffering with repeated UTIs despite making these changes, it may be that you need further treatment, so do make sure to return to your GP. 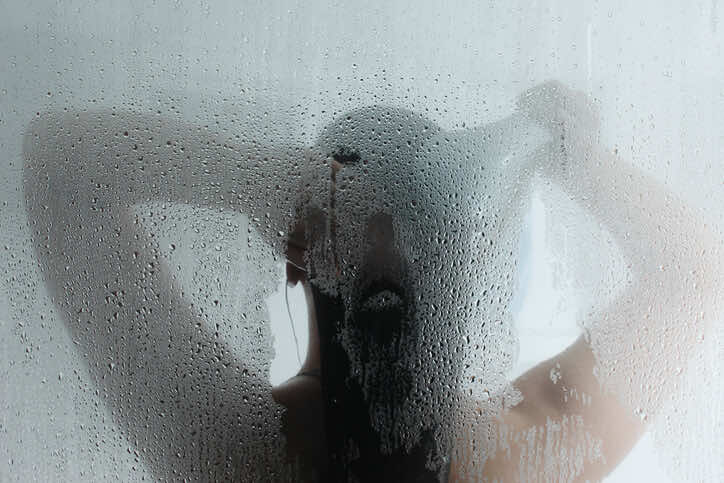 If you suffer from frequent UTIs, there are several lifestyle changes you can try that might help - these include showering instead of having a bath

If you'd like to speak to a qualified doctor regarding your UTI-related concerns (or anything else for that matter!) - you know where to find us! We have future and same day doctor appointments available across all of our nine central London locations, so you can get a diagnosis and treatment as soon as possible. If you need to find a GP, LDC can help!