WINTER COUGH: IS IT BRONCHITIS?

We all usually experience some kind of cough on at least one occasion each winter, and at London Doctors Clinic our private doctors see patients every day seeking medical advice for their nuisance coughs. Today we're talking about a common cause of cough: Bronchitis.

Bronchitis is an inflammatory disease that affects the bronchi of the lungs, leading to the following symptoms:

Bronchitis can be classified as either acute or chronic.

Acute bronchitis is one of the most common diseases of the respiratory tract, affecting 5% of adults, with symptoms usually lasting for around 3 weeks.

Acute bronchitis is usually caused by viruses, such as respiratory syncytial virus.

Bacteria are less common causes of acute bronchitis, but this condition can also be the result of an infection with large numbers the following bacteria:

Additionally, acute bronchitis can result from direct damage from environmental factors such as smoking, sulphur dioxide or chlorine. This leads to neutrophils (cells that are involved in inflammation) entering the lung tissue and causing mucus secretion, these environmental factors can also increase the risk of infection.

How long does bronchitis usually last?

The infection itself may last from a few to ten days, but the symptoms may persist for up to 6 weeks.

How is bronchitis diagnosed?

Acute bronchitis can first be suspected through a physical examination, which will show shortness of breath and decreased breath sounds, and blood tests and sputum samples may be taken to determine the presence of microorganisms, and to identify the microbial cause of bronchitis. In older patients with a fever and fast heart rate, a chest X-ray may be carried out to exclude pneumonia. 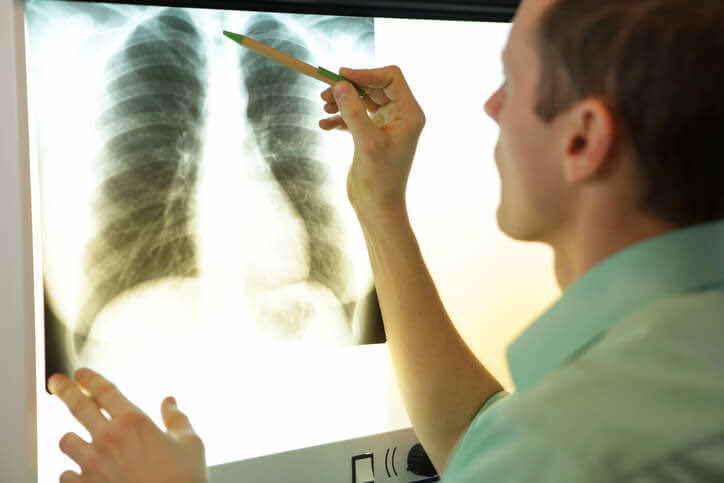 A chest X-ray may be recommended to rule out any other causes for your symptoms, such as pneumonia

Most cases of acute bronchitis are short and self-limited, and usually resolve without treatment. Patients are recommended to stop smoking, and antibiotics are not usually given for acute bronchitis, as it can only speed up resolution of the symptoms by about 12 hours, and can lead to the promotion of antibiotic-resistant bacteria. 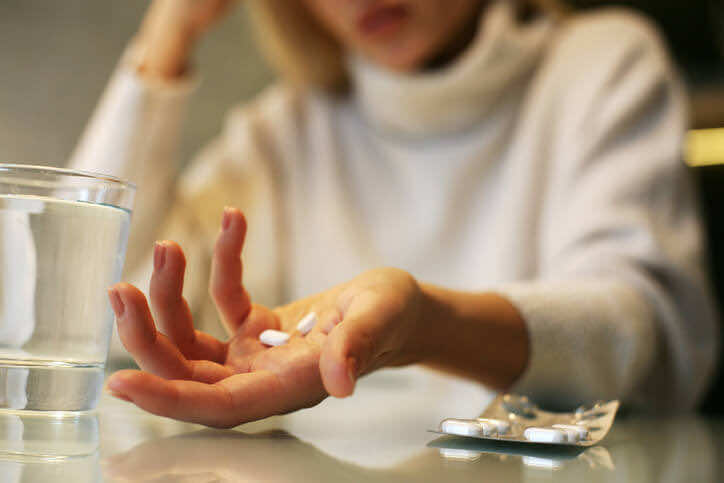 Antibiotics are not usually recommended for treating acute bronchitis, as the body's immune system can usually tackle the cause itself

Chronic bronchitis has a clinical definition of a productive cough (one that produces sputum) that lasts more than 3 months within 2 consecutive years. This is nearly always brought on by cigarette smoking, though it can also be caused by atmospheric or occupational pollution, respiratory infections, and inherited disorders (such as cystic fibrosis and alpha-1 antitrypsin deficiency).

The cellular changes that occur in bronchitis include overgrowth (hypertrophy) of mucus secreting glands and changes in the function of goblet cells, both of which increase mucus production in the bronchus. In smokers, cigarette smoke damages the cilia (hair-like structures) on the surface of cells lining the bronchus, which means that they are not able to move the mucus away, causing the lungs to be clogged with mucus. This increases the susceptibility to both viral and bacterial infections, and causes inflammation and oedema in the bronchus, and causes hypertrophy of the smooth muscle lining the bronchi, leading to increased difficulty breathing.

In smokers, bronchitis is also associated with emphysema, which is the abnormal permanent enlargement of airspaces in the lung, leading to the destruction of lung walls. Combined, this leads to the syndrome known as COPD (Chronic Obstructive Pulmonary Disease). This makes it difficult to breathe as the small airways are now much narrower, and there is a loss of surface area for gas exchange, leading to reduced blood oxygen and hyperventilation.

There is no cure for chronic bronchitis, and most treatments tackle the symptoms of the disease. The most important of which is to stop smoking immediately, as smoke can aggravate the condition further.

The general medical advice for patients with chronic bronchitis is to rest, and stay hydrated, as this thins the mucus in the lungs, and makes it easier to cough up. Doctors may also prescribe mucokinetic drugs, which help reduce the viscosity of mucus and make it easier to cough up, or pulmonary rehabilitation, which is a programme of exercise and education for those with COPD to help them cope better with their symptoms. 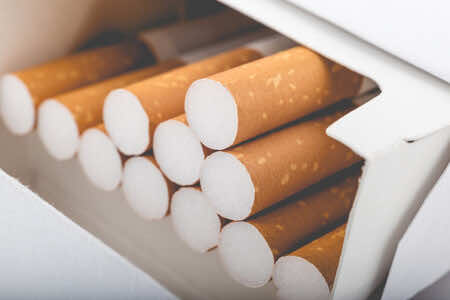 The best way to relieve symptoms of chronic bronchitis is to stop smoking, to prevent further exacerbation of the condition

So if you're struggling with a cough, or any of the above symptoms, whether short or long-term, don't hesitate in booking in for a consultation at a GP surgery. And with 12 private clinics, London Doctors Clinic is here for you when you need to find a GP. 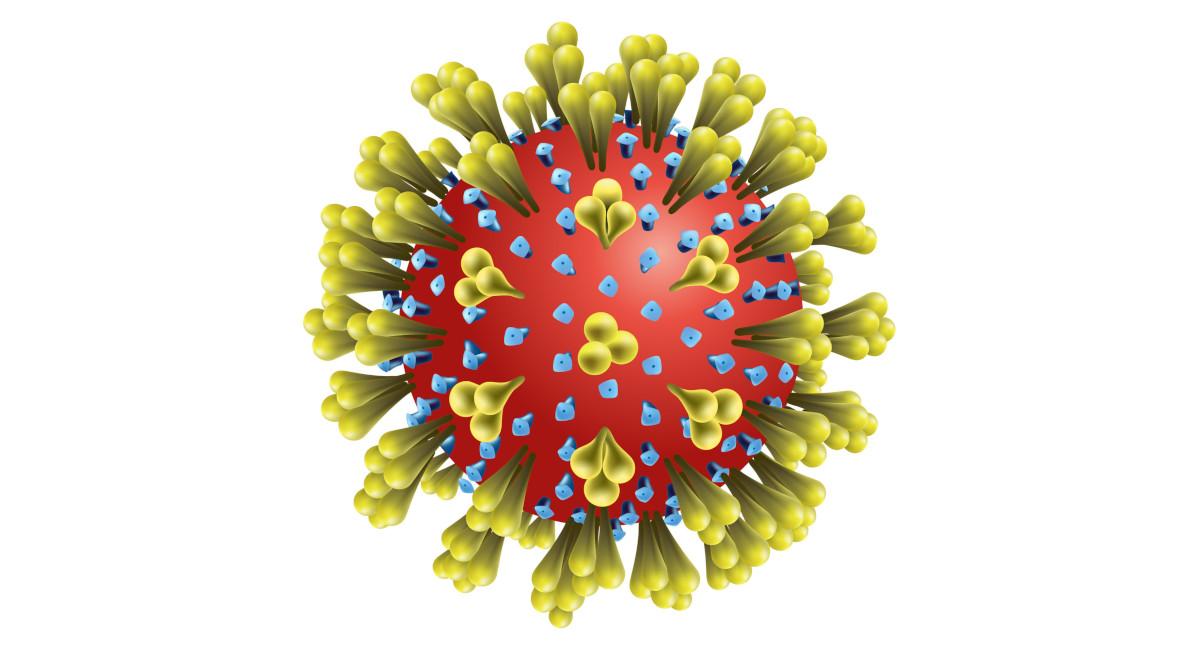