Dr Lewin MD DiplDerm DRCOG graduated in Germany in 1984 and after obtaining a MD on the basis of a thesis he came to London in 1987. He worked in several hospitals before starting out as a GP in East London, and in 2004 was appointed GP lead for Primary Urgent Care Centre situated in the A&E department of Homerton Hospital in East London.

In 2007 he obtained the Diploma In Dermatology (DiplDerm) and the Diploma in Gynaecology and Obstetrics (DRCOG). 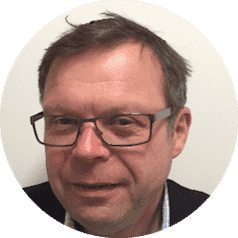