For Patients Become a Member

Become a Member
Use your current location Locating …
Phone lines are very busy at the moment. Please email instead.
Face Masks are required in all clinics

Dr Agne Zemaite MD graduated from the Lithuania University of Health Sciences in 2008. During her GP training she worked in variety of fields and she also worked in A&E for more than 4 years (mostly at weekends), where she developed her passion for emergency medicine and trauma.

After graduating in general practice in 2012, she worked as a GP in a surgery with 12 other doctors for two years. In 2014 Agne decided to move to the UK – her dream country. She started working in private practice in January 2015 and joined London Doctors Clinic in September 2017.

Outside of medicine she enjoys travelling and spending time with family and friends. 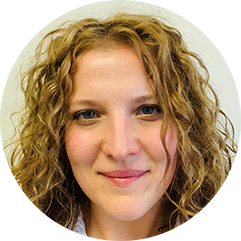