Dr Ciara Yeates BMBS MRCGP moved to the UK from her home town of Dublin in 2005 &
graduated from the University of Exeter in 2010. She then moved up to London to work in a variety of different specialities including emergency medicine, geriatrics, paediatrics & sexual health. She has also spent time working abroad in New Zealand before moving back to London in 2014 to start GP training at St Mary’s Hospital in Paddington.

She has worked in a broad range of specialities making her well rounded GP with a
particular interest in paediatrics, sexual health & contraception, chronic health problems women’s health. She started working for the LDC in 2017 but also works within the NHS.

Outside of medicine she likes spending time with friends & family and enjoys the theatre and yoga. She is a London enthusiast & tries to cycle everywhere. She also speaks French & Irish. 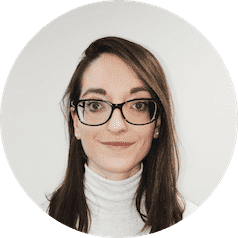