IBS and Bowel Cancer are both diseases of the digestive symptoms, causing some similar changes in bowel habit, and painful, bloating symptoms. For anyone who isn't a medical professional, it may be hard to differentiate the difference between the two, from symptoms alone. If you're suffering from any digestive symptoms, please do not hesitate in booking in a GP appointment at London Doctors Clinic, to investigate and treat or manage whichever underlying condition you may have.

Irritable bowel syndrome (IBS) is a common disorder, causing a range of uncomfortable digestive symptoms. Its cause is unknown, but it affects up to 20% of the population, and is twice as common in women as it is in men.

IBS is a chronic condition, affecting people for many years, although it may come and go in periods of greater and lesser severity.

Symptoms of IBS include:

Often, IBS symptoms can be worse after eating, and may get better after going to the toilet. Less commonly, sufferers of IBS may experience other symptoms, such as:

People with IBS can sometimes experience feelings of depression and anxiety 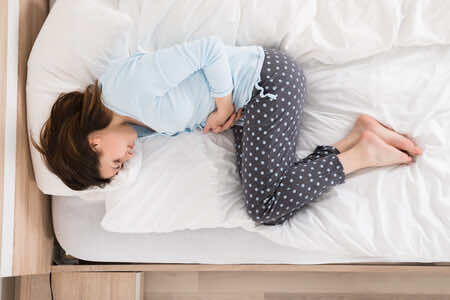 The most common IBS symptoms include constipation, diarrhoea, stomach cramps and increased frequency and urgency in going to the toilet

IBS can be classified into 4 different subtypes:

Unfortunately, the cause of IBS is unknown, but there are several theories put forward by experts as to why it might arise.

It could be triggered by an intestinal infection that disturbs the natural populations of harmless bacteria that live in the gut. The imbalance of normal bacteria may contribute to digestive difficulties and IBS symptoms.

Also, some believe that IBS may be linked with infections of the intestines by certain types of yeast, such as Candida species, or by parasitic protozoal infections, such as blastocyctosis. However, there is no conclusive evidence that these conditions are linked to IBS, and research into this topic is ongoing.

Another theory is that IBS is related to disturbances in signalling between the nervous and the digestive systems, which occurs normally to control gut activity. The involvement of the nervous system may contribute to psychological symptoms of anxiety and depression in IBS sufferers, and may be a reason why stress can be a trigger.

Although the cause of IBS isn't known, there are several things that can trigger exacerbations of symptoms in sufferers. Some common triggers for IBS symptoms include:

Whether something triggers IBS symptoms varies between people, so it is often recommended that patients keep a food diary, documenting what foods they eat and whether they experience and pain, discomfort, or changes in bowel habit, to try and find out which foods affect them. As mentioned, stress can trigger IBS symptoms too, and strategies for managing stress can to manage them. 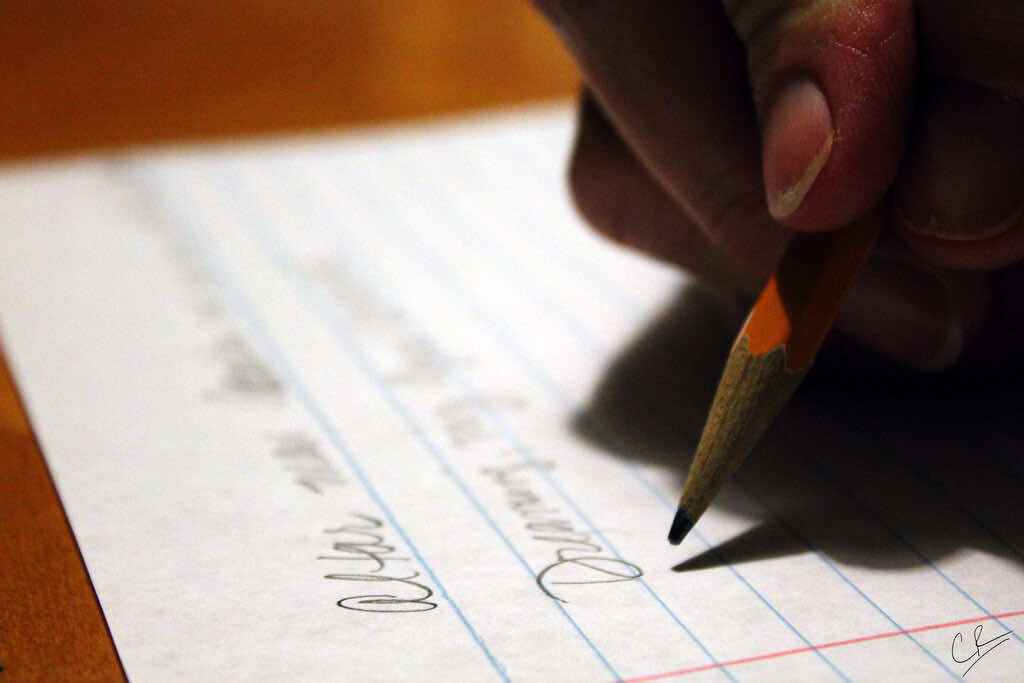 Most diagnoses of IBS are performed by a GP based on the symptoms experienced by the patient. There are no absolute tests for IBS, but if a patient reports certain “red flag” symptoms that could be suggestive of more serious disease, such as:

If any of the above symptoms are noted, doctors may decide to perform a range of tests to rule out other issues.

There are no treatments to cure IBS, but the condition may be managed and symptoms reduced by changing a variety of lifestyle factors.

Guidelines also suggest drinking more un-caffeinated fluids and less caffeine, alcohol, and fizzy drinks, as well as avoiding processed foods and aiming for a target of 150 minutes of moderate physical activity per week. Research is ongoing into how best to manage IBS symptoms, so patients should seek the advice of their GP before making major dietary or lifestyle changes. 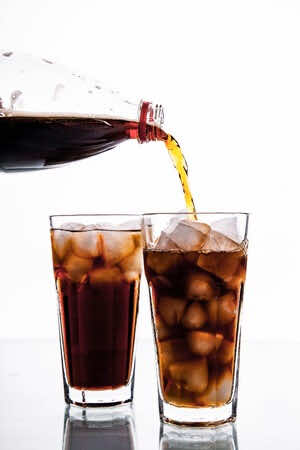 So if you're struggling with any unusual bowel habits, such as constipation or diarrhoea, or any of the above symptoms, we recommend you book a GP appointment right away. There are a plethora of causes for simple symptoms such as constipation or diarrhoea, but it's better to be safe than sorry, by working with your affordable private GP to rule out any more sinister causes.